What's in the headlines? 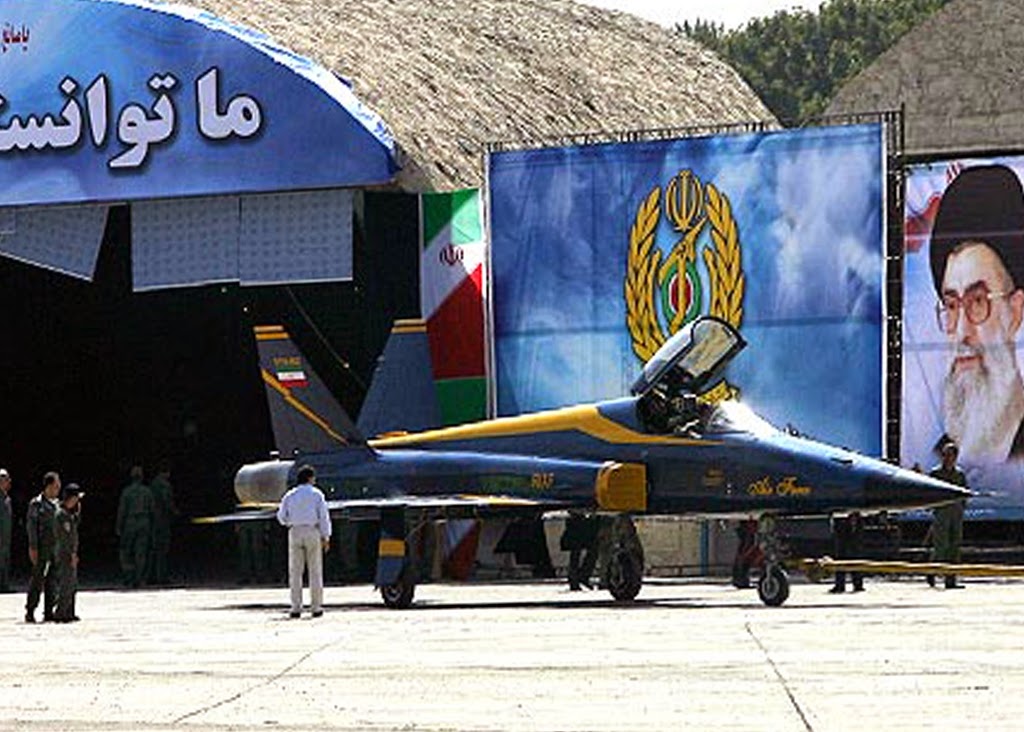 Iran has deployed its new national missile defence system. Mohammad Hassan Aboutorabifard, Vice Speaker of Iran’s Parliament dubbed the system the “real Iron Dome,” in reference to the joint US-Israeli Iron Dome missile shield, which demonstrated its capabilities in the recent conflict between Hamas fighters and the Israeli Defence force. Aboutorabifard went on to say “Today Iran's Air Defence System has provided our country with an Iron Dome in its real sense and Iran's airspace is the safest in the region,"

Iran first announced plans to create a mid-range and long-range national missile defence system back in August. However, Tehran has so far provided no footage that would prove the effectiveness of the air defence system. Aboutorabifard insisted that Iran's air defence system has “the highest deterrence power in the region.”

Iran’s military personnel and its scientists have been busy developing technology to further advance their strategic capabilities. Fars news agency reported that a UAV with abilities to evade missiles is in development, as well as testing a number of suicide drones (a type of cruise missile). Iranian Air Force spokesman General Hossein Chitforoush announced that Iran has started mass production of
Saeqeh (Thunder) fighter jets
Posted by The Five Estates at 13:42