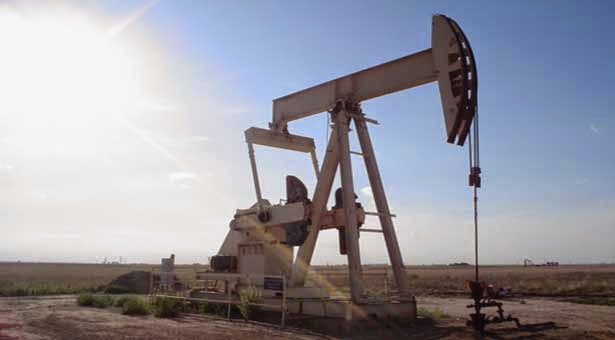 Fall in crude prices may push Russia into a recession

Russia's ruble currency has hit yet another record low on the back of plummeting oil prices. The price of crude oil has fallen 15% in the past three months and is at its lowest in four years. Higher output coupled with weaker demand from China and Europe has driven the price of crude down to $85. The US also now produces 65% more oil than it did five years ago following the increase in shale production. Russia obtains more than half its budget revenue from oil and gas, making its economy vulnerable to oil price changes.

On Wednesday Russia's central bank announced that it would sell $50 billion in foreign currency auctions, this move would help the banking sector pay back its dollar and euro debts and try to ease the ruble's volatility. The central bank has already spent almost $7 billion this month propping up the ruble.

Timur Nigmatullin, a macroeconomic analyst at Investcafe, argued that relatively high oil prices in the first half of the year, when prices were above $100 a barrel, would compensate for the lower prices now. Nigmatullin believes that the government would seek to mitigate the country’s worsening economic situation by borrowing, reducing expenditures and spending money from the reserve fund built up when oil prices were higher. But all these have negative effects, notably rising debt servicing costs and reduced popularity for the government, he said.

Economists have warned that if the oil price does not improve, Russia could face a recession in 2016 or even earlier. Russian recession may impact Putin’s popularity with the country’s business elite. Konstantin Sonin, a professor at the Higher School of Economics, said the falling oil price would lead to spending cuts that could set off alarm bells among business leaders. "The elite is now realizing what these achievements cost," Sonin said, referring to Putin's annexation of Crimea and support for the separatist state in eastern Ukraine.
Posted by The Five Estates at 13:16