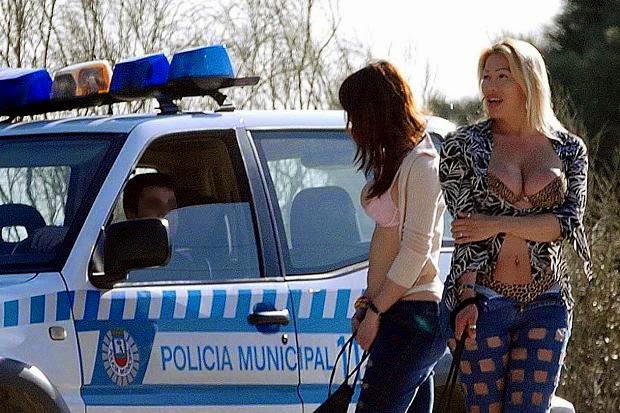 Spain has decided to include illegal activities such as drug trafficking and prostitution into the country’s gross domestic product. On Thursday the country lifted its GDP figures for 2013 by €26.19 billion to €1.05 trillion thanks to the inclusion of such activities and also from contributions of research and development and military armament. 0.35% of Spain’s newly calculated GDP comes from prostitution and 0.50% of it from drug trafficking, amounting to €9 billion, and reducing
the country’s debt ratio of 98.9 percent to 96.4 percent.

The Spanish national statistics agency, the INE, calculated that in 2011 Spain was home to 300,000 prostitutes and used this number to calculate how much they made in consultation with sex clubs. The quantity of drugs seized in 2014 was estimated as a percentage of the whole illegal drugs industry and used to evaluate it. According to figures from the Government Delegation of National Plan on Drugs cannabis is the most popular substance used in Spain with figures reaching 27.4 percent, followed by powder cocaine at 8.8 percent.

The changes to Spain's GDP are a result of new EU reporting requirements, meaning countries now have to provide details on what proportion of gross domestic product is based on activities as diverse as people smuggling, contraband cigarettes and prostitution.

France refused to provide data on prostitution, arguing that it was not necessarily carried out willingly. Sweden, where paying for sex is a crime, also refused. Italy on Monday published its own revised GDP figure, which rose by 3.8 percent when the new norms were applied. Britain has estimated that counting illegal activities could add €12.3 billion to its production, just below one percent of its GDP for 2013.
Posted by The Five Estates at 17:36