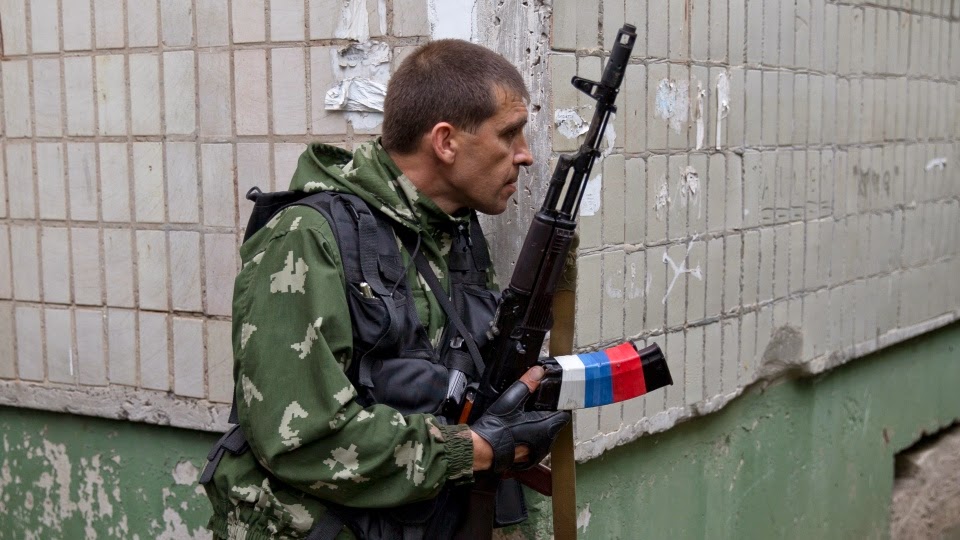 Ukraine’s ceasefire is close to collapsing

Shelling and gun fire has erupted in Mariupol and city of Donetsk in eastern Ukraine on Sunday night. This comes after a Friday ceasefire agreement was reached in Minsk. More than 2,600 people have been killed since the conflict began in April. A battalion of Ukrainian fighters said that Grad rockets had been fired at its positions destroying at least one vehicle and setting a fuel station ablaze.

Separatist forces and Russian troops have been accused of targeting Ukrainian tanks just outside of the city. Both sides have blamed each other for violating the ceasefire. Tensions remain high in the region as Russian troops remain in the area, a claim supported by NATO. Military officials in Kiev speculate that the number of Russian troops still in Ukraine could be between 3,000 and 4,000.

On Saturday exercise Steadfast Javelin II was staged in Latvia. The exercise simulates a deployment of NATO forces and equipment in a crisis situation. NATO members and allied eastern European nations fear Russia could invade other Baltic countries and use the defence of Russian speakers a justification, like we saw in Crimea. In total, 2,000 soldiers from nine nations will be involved and further exercises will be carried out across five countries - Germany, Estonia, Latvia, Lithuania and Poland. Further exercises in Germany, Norway, Ukraine, and Poland are scheduled for autumn.
Posted by The Five Estates at 10:58