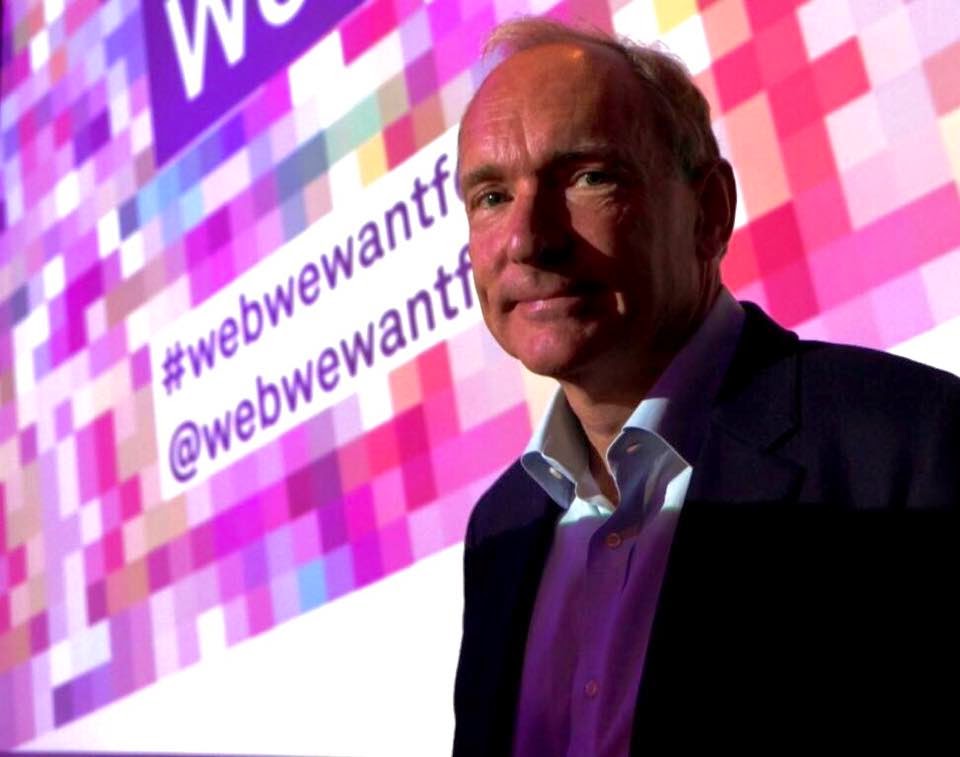 Sir Tim Berners-Lee, the inventor of the World Wide Web has called for a revolutionary bill of rights to guaranty the web’s independence. Berners-Lee believes that an internet version of the Magna Carta is necessary to seize power back from governments and private corporations who seek to control the web for their own gain. The British computer scientist has always been a vocal critic of attempts to infringe on the impartiality and neutrality of the web and argues that it must retain its democratic nature.

"Suddenly the power to abuse the open internet has become so tempting both for government and big companies." He told the audience at the Web We Want festival in London.  "If a company can control your access to the internet, if they can control which websites they go to, then they have tremendous control over your life . . . If a government can block you going to, for example, the opposition's political pages, then they can give you a blinkered view of reality to keep themselves in power.”

When Berners-Lee created the World Wide Web, he dreamed of a neutral space where humanity, with all of its “ghastly stuff,” would be free to be itself. "Closed content silos are walling off information posted by their users from the rest of the web. High costs and lack of locally relevant content, especially in the developing world, still exclude the majority of the world's people from the web's global conversation." It is believed that the only information that should be kept off the web relates to things that were illegal before the web, and remain illegal now – such as “child pornography, fraud, telling someone how to rob a bank,” and the like.
Posted by The Five Estates at 15:53