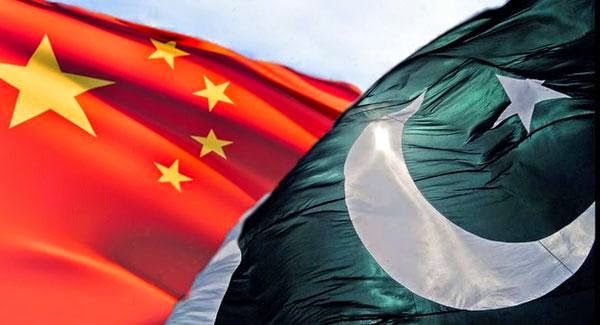 The Chinese government has promised $45.6 billion (29.1 billion pounds) that will be used to finance energy and infrastructure projects in Pakistan.

The China-Pak Economic Corridor (CPEC) project will take place over the next six years. The project is likely to strengthen an already robust relationship between the two states, while also providing a much needed energy source for Pakistan as well as strategic and economic value for China.

“Pakistan and China, both nuclear-armed nations, consider each other close friends. Their ties are underpinned by common wariness of India and a desire to hedge against U.S. influence in South Asia.” - Reuters

Pakistan's minister for water and power Khawaja Asif said "Pakistan will not be taking on any more debt through these projects," China’s banks will be loaning money to Chinese companies to invest in the projects.

China will be developing Gwadar port which is in a strategically important location close to the Strait of Hormuz, a key oil shipping lane that could secure the transportation of oil from the Gulf States, across Pakistan, and into western China. The route will bypass India. Although allies India and China are still economic competitors.

Khawaja Asif  went on to say "In total we will add 16,000 MW of electricity through coal, wind, solar and hydroelectric plants in the next seven years and reduce power shortage by 4,000 to 7,000 megawatts,"
Posted by The Five Estates at 14:26